Adventures in Hanging a Starburst Mirror 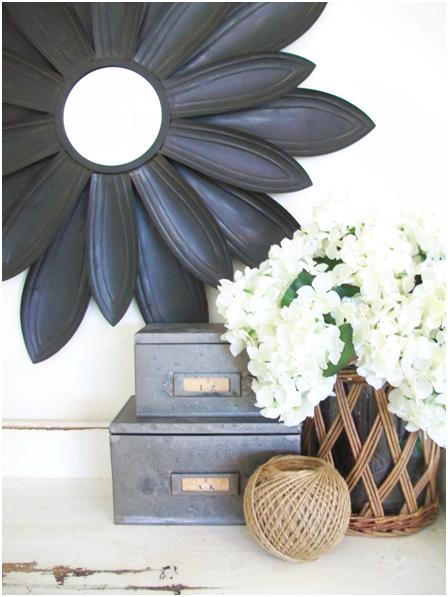 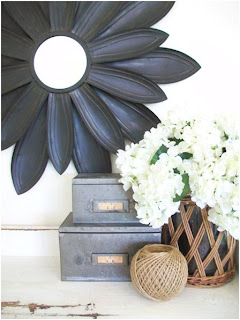 Kristine to Hubby: Hey, do you reckon I’ll need to find a wall stud to hang this?
(Secretly thinking she was just gonna hang it where she wanted anyway regardless of whether there was a stud there or not).
Hubby: It’d be good.
(Commence drilling).
Kristine to Hubby: I think I just hit a stud.
Hubby: That’s good.

What? Don’t try and pretend you’ve never screwed through a wall with a sliding door cavity and mistaken the actual door for a stud. Well, that was about two weeks ago and I still haven’t fixed it yet. Oh well, it’s only the two of us in the house so there’s really not much need for the closing of doors anyway!

Even attached to the door I do still love my new mirror – and playing vignettes!